I saw the angel in the marble and carved until I set him free.

There is an episode of Radiolab from 2 April 2013 called Radiolab Presents: TJ & Dave. In it Radiolab’s Jad and Rob discuss the comedy improvisation duo TJ and Dave who work with entirely unscripted performances.

The angle of Jad and Rob’s interview is about the anxiety associated with not knowing what is going to happen. TJ and Dave describe their strategy to deal with this fear by suggesting that all of the millions of possible stories are already there in the room with them. It is simply their job to piggyback on one (or more) of these stories for the duration of their performance.

This is akin to the idea of the artist as medium in which he (typically these stories involve men) simply reveals what is already there.

The problem with this is that it reduces the decision-making skills of the performers. Why this story and not that one? What happens when things go wrong? Indeed what does wrong feel or look like? The artist as medium turns a beautiful yet complex skill and practice into a mysteriously opaque process when in reality is is just like any other human endeavour or skill that requires patience, mindful repetition, will, time and perhaps even courage to learn.

Mind you, this episode of Radiolab is definitely worth a listen (as they nearly always are).

While I was listening to the show I also became curious about the role of the audience in building the humour. That is, how do TJ and Dave use (or generate?) audience expectations to support their performance? What if, for example, they just called themselves an improvisation duo instead of a comedy improvisation duo? In other words, the role of the audience could possibly be to keep an ear or eye out for humour; to be actively involved in making something funny. They have, after all, paid to be given the privilege to laugh. 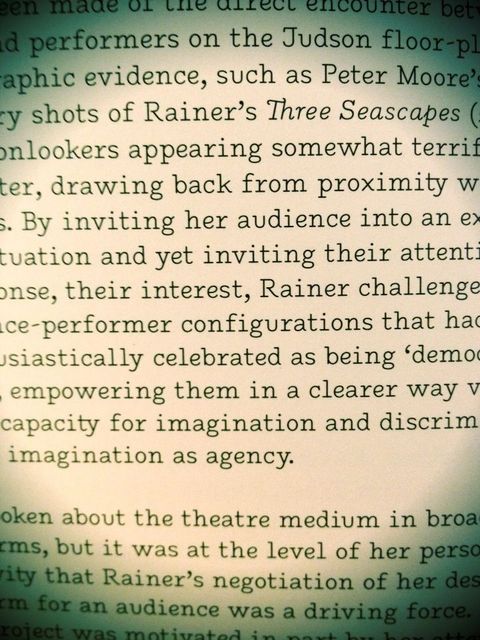 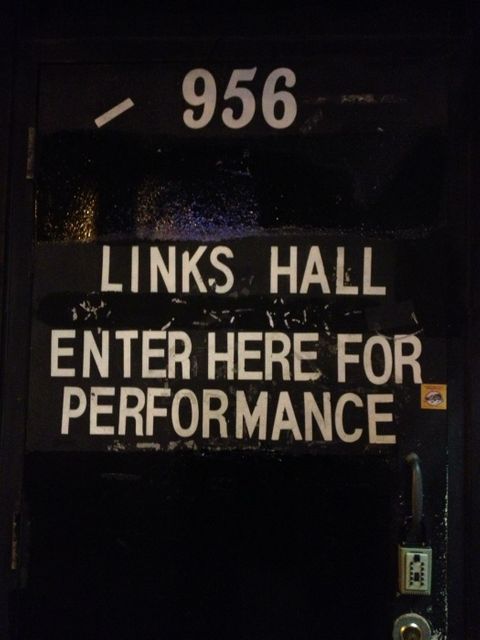 heart places
Latest posts Go in and in Agatha Yu GIFs one of a crowd Force Majeure quality and quantity accents and bravery Force Majeure suzannah Dancing their unhappy freedoms uniqueness and sonder the body in time would have been frame.2 - connecting, moving & making online the arrow emerging experience Editorial: Shifting Dependence gabrielle stand by me cookie monster now: 4 October 2021 Cellule d’Essai 2021: A biography of sorts time management advice probably in a good place what one already knows the show is over belonging is stronger than facts now: 25 July 2021 weakness of the flesh choreography and explaining jokes Editorial: Opposite Sides of Something 2004 and 2021