In March this year, I was in Chicago and happened to be part of a group that performed in the very last performance of the original (since 1978) premises of Links Hall. It was a small space, rather dirty and (inevitably) hard to find.

It also felt a little bit like coming home. Wherever I’ve been in the world, spaces like this exist. They feel as if they are the heart and soul of dance whilst at the same time existing on the very fringes of the dance world.

It is spaces (and organisations) like Links Hall, Dancehouse in Melbourne, Chisenhale Dance Space in London, the old church in Bassano del Grappa (premises run by Centro per la Scena Contemporanea), the Nightinghale in Brighton, Kunst Stoff Arts in San Francisco, and The Garage (also in San Francisco).

I often wonder how such organisations survive – audiences are small and tickets are cheap – but the spaces invite an experience of performance that is intimate, unguarded, and informal to the point that the traditions of performance might fall away in the blink of an eye. 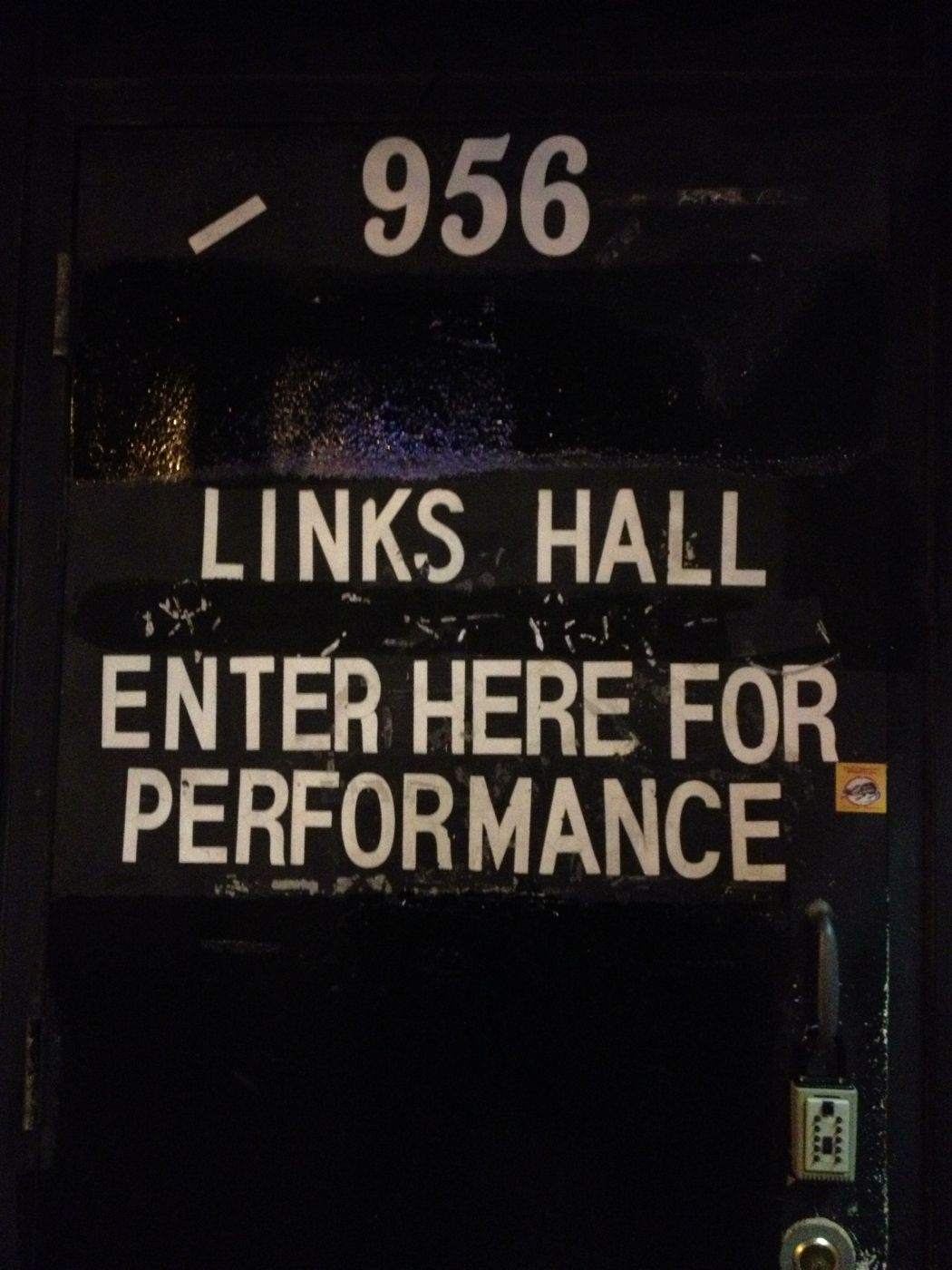 Up next stories already there I saw the angel in the marble and carved until I set him free. – Michelangelo (apparently) There is an episode of Radiolab from 2 April 2013 working at speed Below is a quote from musician Thom Yorke in an interview he did with NPR’s Bob Boilen in February 2008. It comes in at 9:40min into the interview.
Latest posts a nest for hope Colin, Simon and I archive power of a lifetime now: 4 January 2023 brittle with relics the land in you Attention Adam Phillips on attention Lithium Dancing (in plain sight) urgent time when we party we dance Children of the Soil an image is a call lost types of participation Go in and in Agatha Yu GIFs one of a crowd Force Majeure quality and quantity accents and bravery Force Majeure suzannah Dancing their unhappy freedoms uniqueness and sonder the body in time would have been frame.2 - connecting, moving & making online the arrow emerging experience Editorial: Shifting Dependence