From Marcus Buckingham and Ashley Goodall’s Nine Lies About Work, and regarding the measurement of performance at work:

the competency model is the unmeasurable in pursuit of the irrelevant. 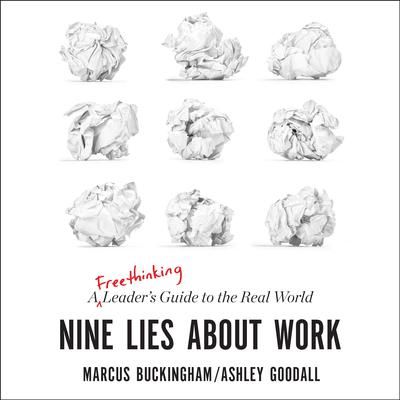 There’s a lot of gold in this book, and here are a few chunks of text that got my attention.

So while we may occasionally have to help people get better at something that’s holding them back, if paying attention to what people can’t do is our default setting as team leaders, and if all our efforts are directed at giving and receiving negative feedback more often and more efficiently, then we’re leaving enormous potential on the table. People don’t need feedback. They need attention, and moreover, attention to what they do the best. And they become more engaged and therefore more productive when we give it to them.

Seen in this light, much of what we call “advice” is perhaps better understood as The Recitation Of A Set Of Tactics That Work For Me And Only Me.

Start with the present. If your team member approaches you with a problem, he is in it now. He is feeling weak, broken, or challenged, and you have to address that. But rather than dealing with it head-on, ask your colleague to tell you three things that are working for him right now. These “things that are working” might be related to the situation, or they might be completely separate from it. They might be significant or trivial. It doesn’t matter. Just ask for three “things that are working.” In doing that, you’re priming his mind with oxytocin—what we sometimes call the “love drug,” but which here is better thought of as the “creativity” drug. By getting him to think about some specific things that are going right, you are deliberately altering his brain chemistry so that he can be open to new solutions, and new ways of thinking or acting.

(By the way, you can be totally up-front with him about what you are doing—the evidence suggests that the more active a participant he is in this, the more effective the technique.13)

Next, go to the past. Ask him, “When you had a problem like this in the past, what did you do that worked?” Much of our lives are lived through patterns, so it’s highly likely that he has encountered this problem before and found himself similarly stuck. But on one of these occasions he will almost certainly have found some way forward, some action or insight or connection that worked for him and enabled him to move out of the mess. Get him thinking about that, and seeing it in his mind’s eye: what he actually felt and did, and what happened next.

Finally, turn to the future. Ask your team member, “What do you already know you need to do? What do you already know works in this situation?” In a sense you’re operating under the assumption that he’s already made his decision—you’re just helping him find it. At this point, by all means offer up one or two of your own paintings, to see if they might clarify his own. But above all keep asking him to describe what he already sees, and what he already knows works for him.

The American philosopher John Rawls proposed, in 1971, a thought experiment to counter these theories of ours, an experiment he called The Veil of Ignorance. Essentially, he suggested that the best way to design the world was to imagine that when we were done designing it, we’d be randomly assigned some role in this new world, and that we should design in ignorance of what that role would be—whether we would be rich or poor, male or female, academic or athletic, and so on. He proposed, in other words, that we should design a world for ourselves, for any imaginable permutation of ourselves, rather than for others. And this is likely a very good way to design a workplace, too—not for those idiots, but for this one.

You don’t want someone to be in any room pretending that they have a reliable measure of who you are. In the same way that you hated your singular performance rating—you were never just a 3, because you were never just a number—so you will come to despise the newer tools that now claim, ever more loudly, to capture all your essential competencies. They don’t, and they never will: they simply add gasoline to the conflagration of bad data purporting to represent you. Any tool that pretends to reveal who you are is false.

What you want in the room is different: not the truth of you, but just the truth. You don’t want to be represented by data that attempts, arrogantly, to divine who you are. Instead, you want to be represented by data that simply, reliably, and humbly captures the reaction of your team leader to you. That’s not you, and it shouldn’t pretend to be you. It’s your leader, and what she feels, and what she would do in the future. And that’s enough. Truly. 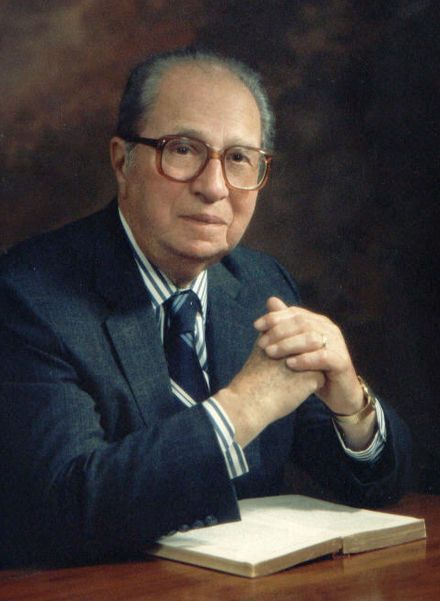 the art of reading 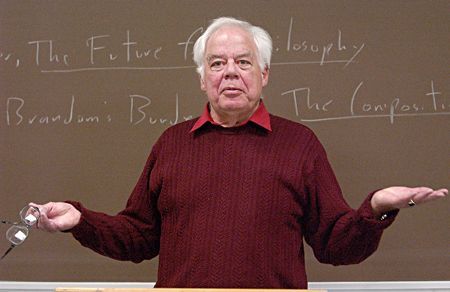 nobody
Latest posts the land in you Attention Adam Phillips on attention Lithium Dancing (in plain sight) urgent time when we party we dance Children of the Soil an image is a call lost types of participation Go in and in Agatha Yu GIFs one of a crowd Force Majeure quality and quantity accents and bravery Force Majeure suzannah Dancing their unhappy freedoms uniqueness and sonder the body in time would have been frame.2 - connecting, moving & making online the arrow emerging experience Editorial: Shifting Dependence gabrielle stand by me cookie monster now: 4 October 2021 Cellule d’Essai 2021: A biography of sorts