Rutger C. Bregmans’s book Humankind: A Hopeful History (2020) is fascinating and moving. Here he is discussing our capacity to manage and copy with the news:

First to open up this field of research, back in the 1990s, was George Gerbner (1919–2005). He also coined a term to describe the phenomenon he found: mean world syndrome, whose clinical symptoms are cynicism, misanthropy and pessimism. People who follow the news are more likely to agree with statements such as ‘Most people care only about themselves.’ They more often believe that we as individuals are helpless to better the world. They are more likely to be stressed and depressed.

In another study, a team of media researchers compiled a database of over four million news items on immigration, crime and terrorism in order to determine if there were any patterns. What they found is that in times when immigration or violence declines, newspapers give them more coverage. ‘Hence,’ they concluded, ‘there seems to be none or even a negative relationship between news and reality.’

As the Lebanese statistician Nassim Nicholas Taleb dryly notes, ‘We are not rational enough to be exposed to the press’. 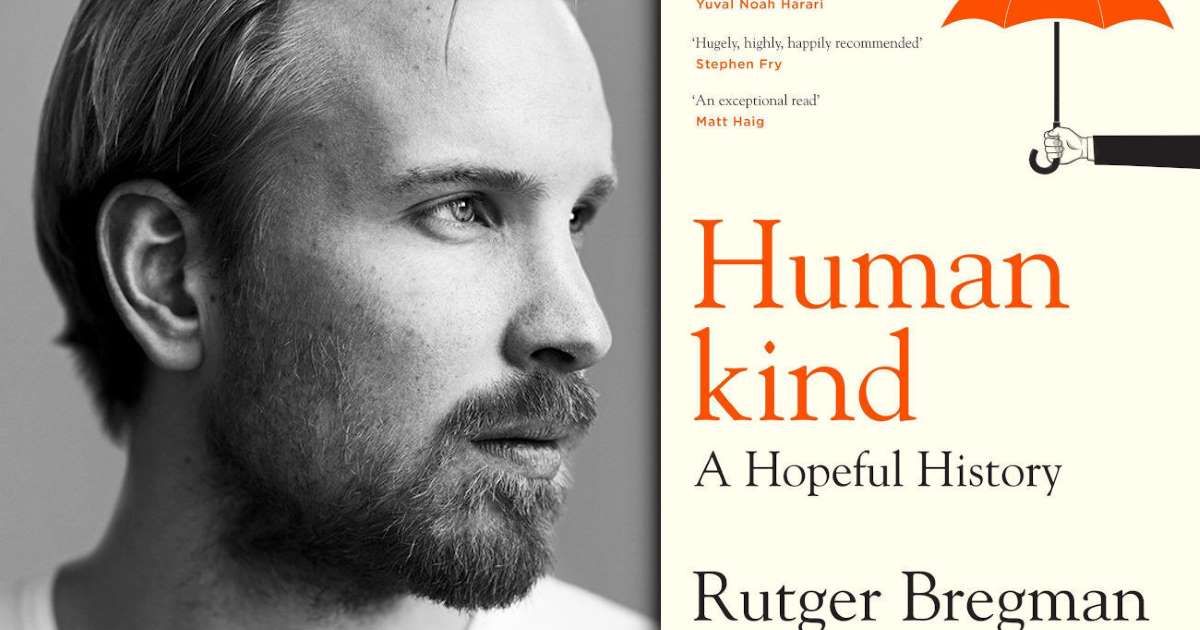 Up next dream baby dream and joy It’s pretty obvious I like Bruce Springsteen. Here are previous posts of mine where he’s talking audiences, audiences and common experiences, the 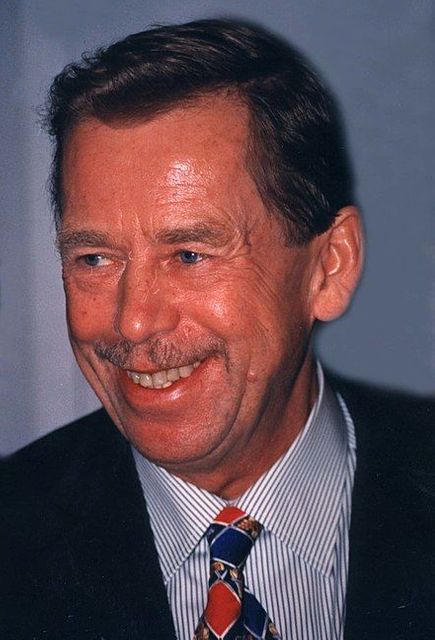 ideology
Latest posts the land in you Attention Adam Phillips on attention Lithium Dancing (in plain sight) urgent time when we party we dance Children of the Soil an image is a call lost types of participation Go in and in Agatha Yu GIFs one of a crowd Force Majeure quality and quantity accents and bravery Force Majeure suzannah Dancing their unhappy freedoms uniqueness and sonder the body in time would have been frame.2 - connecting, moving & making online the arrow emerging experience Editorial: Shifting Dependence gabrielle stand by me cookie monster now: 4 October 2021 Cellule d’Essai 2021: A biography of sorts