I don’t know how I happened across this website from 2008 but the opening sentence says so much about how much the web has changed since then:

The web is turning writing into a conversation. Twenty years ago, writers wrote and readers read. The web lets readers respond, and increasingly they do—in comment threads, on forums, and in their own blog posts.

The author — Paul Graham — then outlines what he describes as a disagreement hierarchy:

Paul’s list is such a simple and useful way of thinking about not only the claims we make, but how we listen to others making claims. 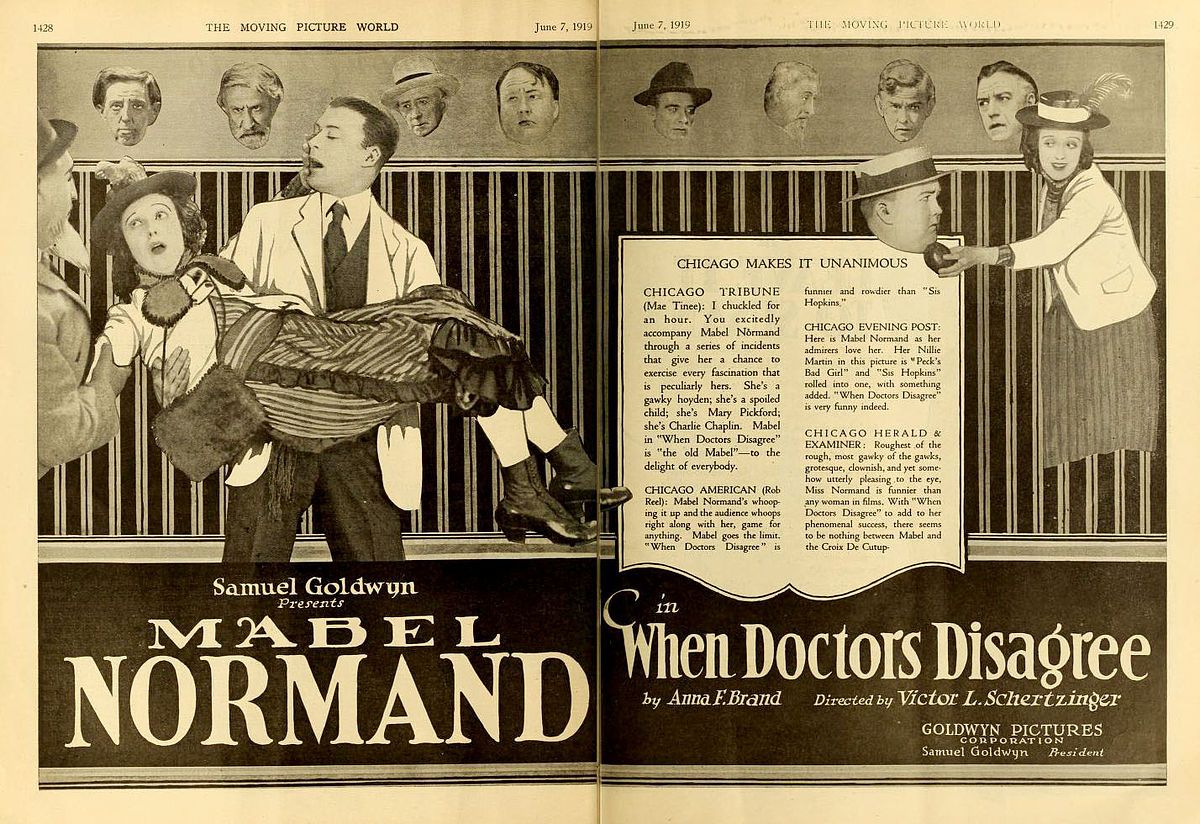 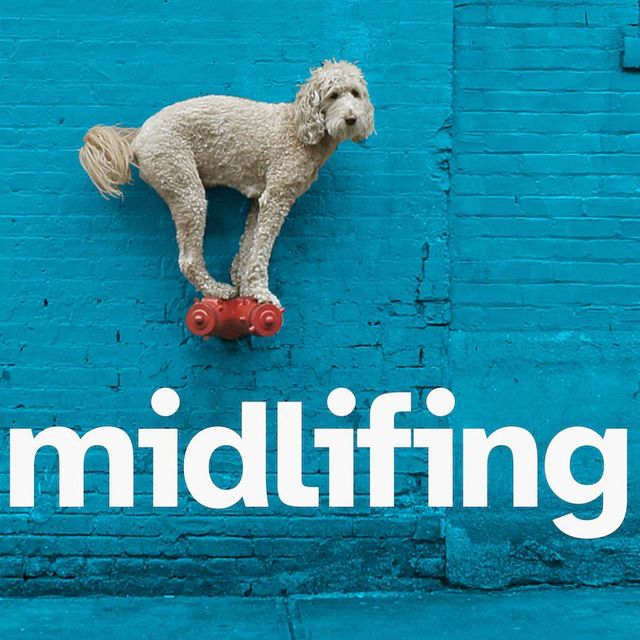 midlifing uncertainty and continuous updating Remember that when people announce they “believe science” they are believing in something which has features of uncertainty and continuous updating
Latest posts a nest for hope Colin, Simon and I archive power of a lifetime now: 4 January 2023 brittle with relics the land in you Attention Adam Phillips on attention Lithium Dancing (in plain sight) urgent time when we party we dance Children of the Soil an image is a call lost types of participation Go in and in Agatha Yu GIFs one of a crowd Force Majeure quality and quantity accents and bravery Force Majeure suzannah Dancing their unhappy freedoms uniqueness and sonder the body in time would have been frame.2 - connecting, moving & making online the arrow emerging experience Editorial: Shifting Dependence