Deborah Hay is one of the world’s most enigmatic and influential dance practitioners, and was a member of a group of experimental artists that was deeply influenced by Merce Cunningham and John Cage. The group, later known as the Judson Dance Theater, became one of the most radical and explosive 20th century art movements.

Deborah Hay’s Solo Performance Commissioning Project invites 20 movement artists to learn a new solo by Hay during a 10-day intensive in Findhorn, Scotland. The work involves practicing and ‘performing’ a set of complex and unanswerable questions or ‘tools for the dancer’ that are part of a highly developed structure. Each artist is also given license to adapt the work as Hay believes it needs the dancer’s “choreographic intervention” or “taste”. She asks, “Does your creativity exist without your intervention? Can it reveal itself to you if you stay out of the making?”

The 20 artists are then required to practice the solo every day for at least 12 weeks before premièring their individual adaptations of the project. The artists are also required to seek financial support in order to pay the commissioning fee, and are not allowed to pay for the commission themselves.

This is my adaptation of Deborah Hay’s I Think Not. I don’t think my creativity revealed itself to me without my intervention but, like many of Hay’s questions, perhaps it is simply asking the question that makes possible the smallest of changes in how we understand ourselves, others and the world in which we move. 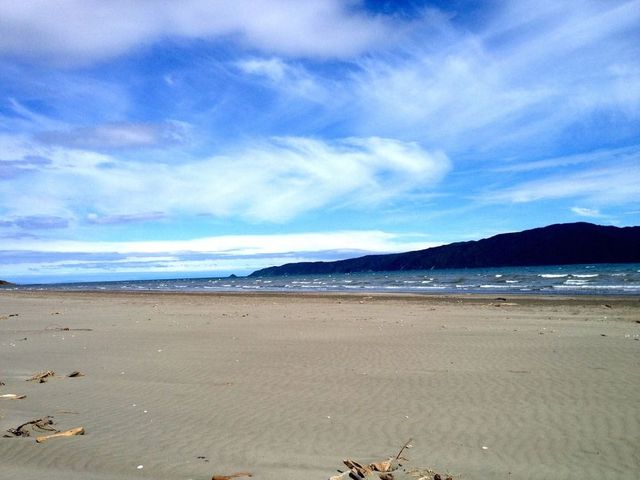 Kapiti Island, NZ Deborah Hay’s I Think Not Time lapse video of performance of my adaptation of Deborah Hay’s solo “I Think Not”. Held at Napier St, Melbourne, 23 March 2012
Latest posts a nest for hope Colin, Simon and I archive power of a lifetime now: 4 January 2023 brittle with relics the land in you Attention Adam Phillips on attention Lithium Dancing (in plain sight) urgent time when we party we dance Children of the Soil an image is a call lost types of participation Go in and in Agatha Yu GIFs one of a crowd Force Majeure quality and quantity accents and bravery Force Majeure suzannah Dancing their unhappy freedoms uniqueness and sonder the body in time would have been frame.2 - connecting, moving & making online the arrow emerging experience Editorial: Shifting Dependence